Red Bull bought Jaguar Racing just prior to the start of the 2005 Formula One season—a logical continuation of Red Bull’s longtime enthusiasm for motor and extreme sports. Following the change of ownership, the team’s offices were refurbished and restyled to reflect Red Bull’s official colors. Accordingly, the bulk of the building’s exterior was painted silver, and the architect wanted to continue the effect across the whole façade. So who better to call then LLumar Solar Film.

The architect asked LLumar manufacturer CPFilms to suggest a silver-effect high performance window film to cover the glazing on the façade. LLumar solar control window film R-20 SR HPR was recommended for the job. Not only would this film give the modern mirror look sought by the architect, it would also significantly reduce solar glare—another important benefit desired by the client. 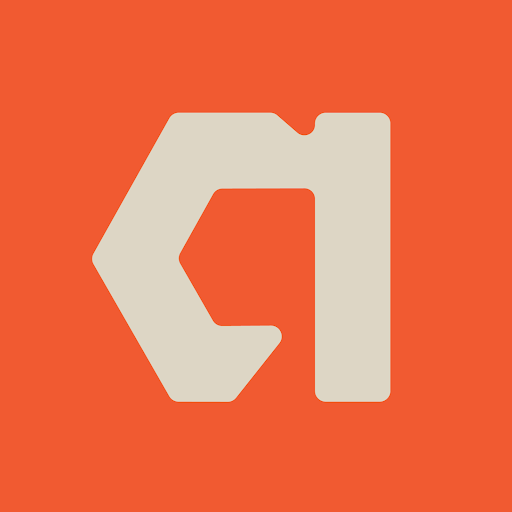